Home of the Sylvania Rams 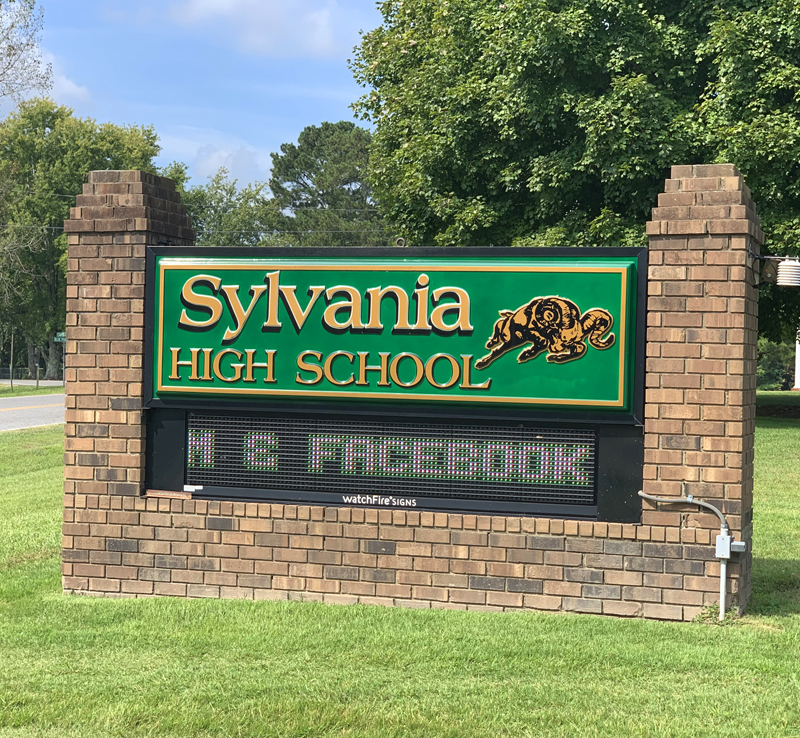 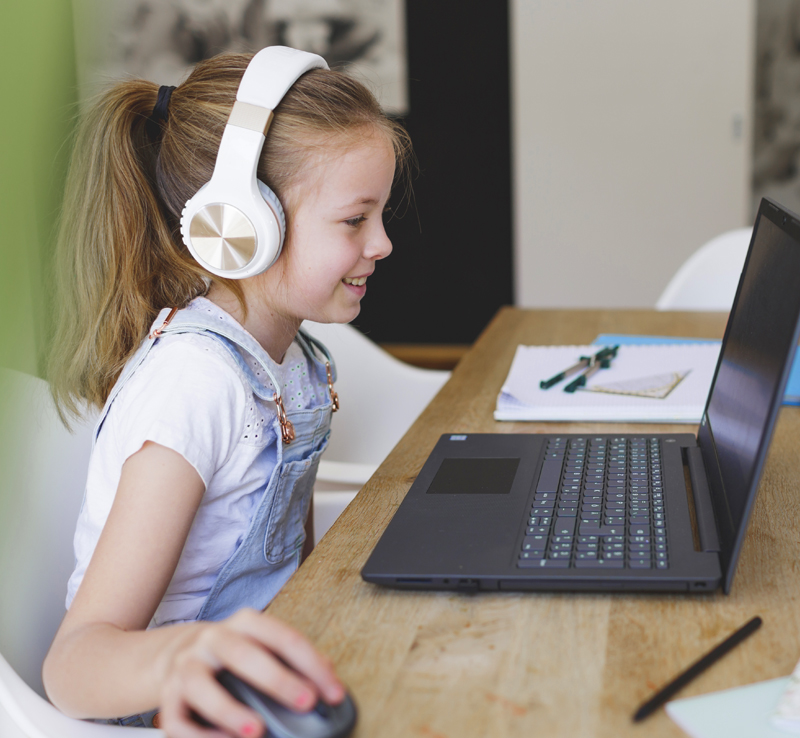 DeKalb County, Alabama was established in 1836.  Thereafter settlers migrated from South Carolina, The Dakotas, Illinois, Kansas, and Georgia to settle in the area we now call Sylvania.  Sylvania was incorporated in 1967.  Highway 75 was created in 1949 and allowed traveling through the town limits between Henagar and Rainsville.

The first school was a small log building built around 1900 at the intersection of what is now Michael Road and Blue Pond Boulevard.  Edd Deanas was the first teacher and Lizzie Mason became the second teacher in 1902. 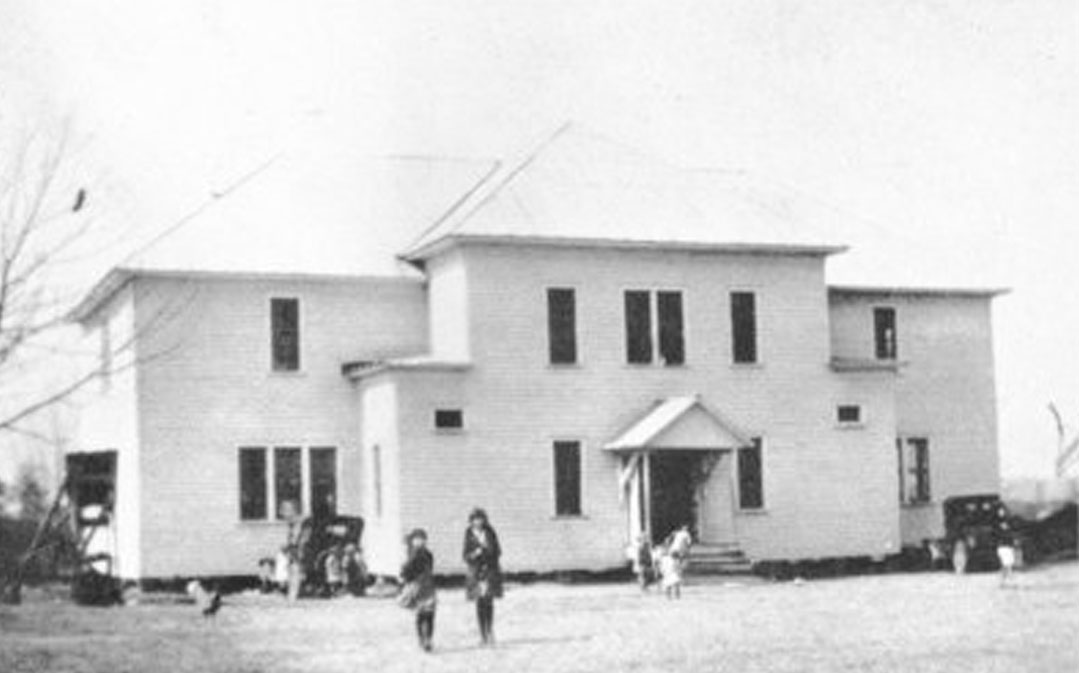